Learning from the women who’ve been through it 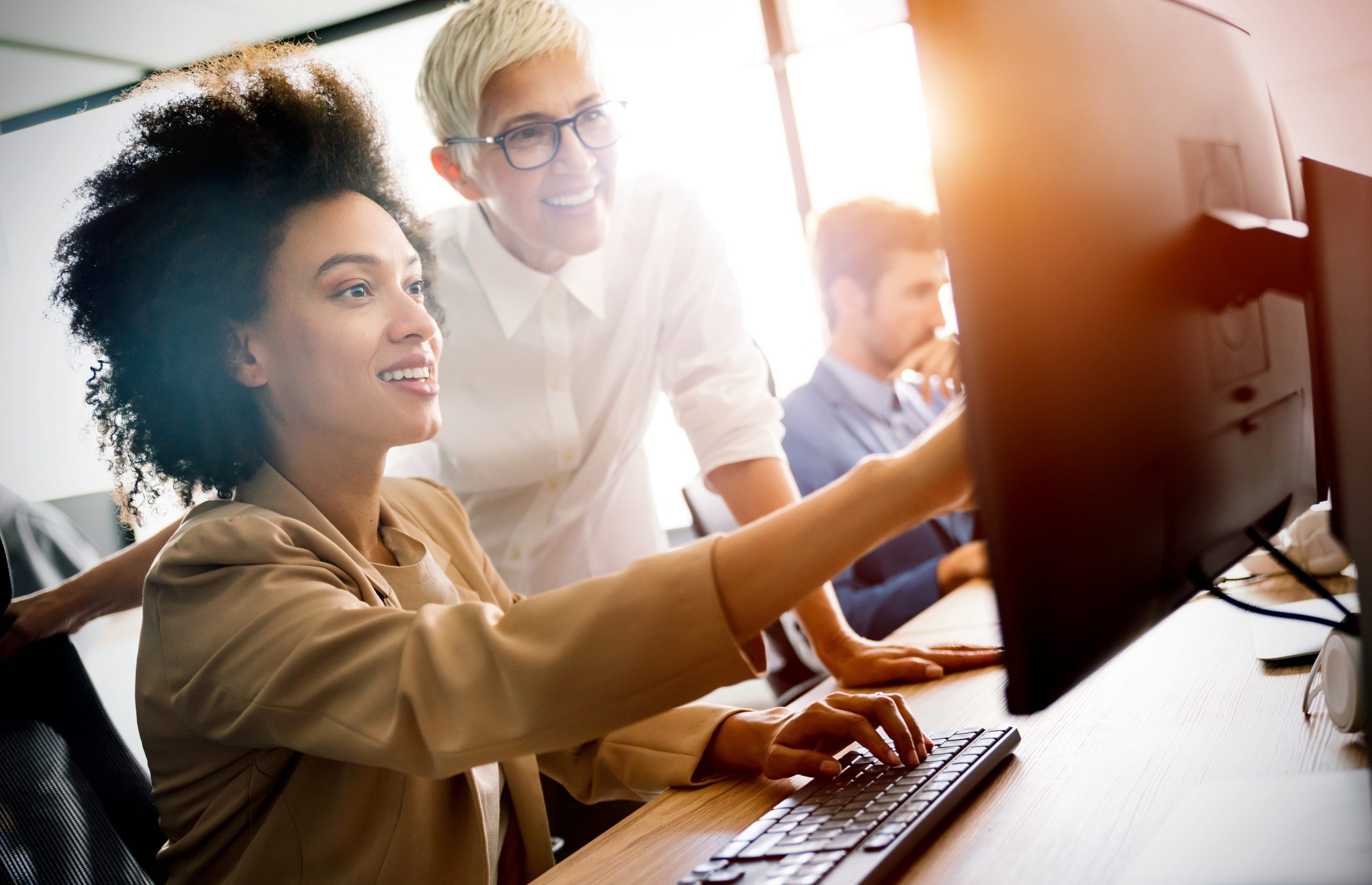 Are you ready to recode your life?

But why would a career in coding be beneficial? ⌨
This article 👇explores the perks of learning to code:
https://www.fdmgroup.com/7-benefits-of-learning-to-code/

Find out how learning to code can improve problem-solving skills, creativity and career prospects.
View on Facebook

Becoming a Woman Coder
In today's post, we look at 3 famous women coders that contributed greatly to their field 🖥⌨️👩‍💻👩‍
Have you heard of any more? Let us know in the comment section! 👇

Becoming a Woman Coder
Although women coders are in the minority, it does not mean that becoming one is impossible.
As Reshma Saujani, founder of Girls who Code, once said,
“Everything I’ve achieved has come from perseverance. I’ve never met another entrepreneur who had a painless path to success – everyone who tries to bring new ideas to the world is tested. All aspiring entrepreneurs should remember that failure doesn’t mean the end of the road. It can lay the groundwork for something even greater.”
Girls who Code was founded to give girls around the world an education in coding so as to close the gender gap in new entry-level tech jobs by 2030.
Becoming a Woman Coder has the same final objective, but is tackling the issue through a different angle. BWC is in fact developing a digital training platform to teach Professionals in Employment Guidance about the possibility of introducing women that are looking into changing their current career to a coding one.

Becoming a Woman Coder
Everyone uses software and that is why there should be a huge variety of different kind of people behind to do it. To understand the objectives of the software users and implement it in the software itself we need people from different backgrounds, with different life experiences to do it.🤗

We use variety of software in our daily lives – at work, at school, at free time. Probably all of us have also had ideas how the software could work better or how the user experience could be enhanced. So why would not learn, innovate, and start making software?✨

Technology can be learned, but the life experience you also need to build software is not that easy to learn. So just because you are you, you are already halfway to become a coder. Learning the technology will be the easiest part of it.💜

Becoming a Woman Coder
We are free to evolve! - Farhana Fayez

In today’s world, careers are not set in stone. Your major or educational background are not the only things that define you. We are free to evolve, and all the gradual efforts will be worth it.✨

For women in the IT-field or considering a career in technology, Fayez encourages them to use their background to their advantage. "Women should stop questioning if they can do it or not, and just start doing it, and always ask for opportunities. If you don’t ask for them, you don’t get them. Find your niche, make it your differentiator. Every company is a technology company. Your unique background is your value proposition." 💃

Becoming a Woman Coder
We want to increase gender equality in coding! By breaking the stereotype that coding is only for men we can increase the amount of female ICT specialist and developers around the world.💪💃

Do you want to create a career in coding? Join our community.✨